At the forefront of the animal rights movement in Ethiopia, you’ll find a spirited activist leading the way.  Mesfin Hailemariam is introducing veganism to his homeland, one person and pamphlet at a time.  Between establishing vegan organizations, training farmers in vegan organic agriculture, and teaching children that animals are their friends, we were surprised that he found the time to show us around Addis Ababa.  On our last day in the city, we sat with Mesfin to hear his story, insights, and vision for Ethiopia.

What sparked your interest in veganism?

My love for animals and my principle to include all non-human animals within our moral circle.  I’m more of an ethical vegan and my journey to being vegan started in the weirdest way.  I’ve loved animals from childhood.  As a kid, I rescued cats, birds, wild dogs, snakes- everyone knew I loved animals.  In college, I studied animal agriculture and was brainwashed to tolerate the torture of animals as a part of our culture.  I wanted to pursue a post-graduate degree and another undergraduate course in wildlife conservation but needed a scholarship, so I tried animal rights organizations and found people who worked for animal rights.  I didn’t find a scholarship but I made contact with groups who loved animals so much that they didn’t eat them.  So, I renounced my education and tried to counteract it by discouraging the study and use of animal agriculture.

Is there a word for vegan in Amharic?

You cannot translate the word individually but there’s a more Christian word yetsom which translates to mean “fasting.”  It’s difficult to find a word to describe plant-based food otherwise. Yetsom, however, only describes the dietary phase of veganism and does not necessarily exclude honey and sometimes fish, whereas veganism is more like a way of living. Veganism is best defined in Amharic in its own script as “ከእንስሳት ተወጽኦ ዉጪ የሆነ ኑሮ”, which says in plain translation “a way of living that excludes all animal products”.

It can be made vegan-friendly.  We have very good choices of vegan food and very bad choices of non-vegan food like kitfo which is raw beef with a lot of butter.  In Ethiopia, we don’t eat much cheese but moreso milk and milk products.  We love our fruits and vegetables and have great vegan options.

Can you tell us about your involvement with the Ethiopian Vegan Association (EVA)?

I’m one of the guys who co-founded EVA.  We were a handful of vegans inspired by myself and some American vegans at the time.  We are only about two active vegans now with three or four others spreading the word about veganism.  Now, I’m working more independently in activism by distributing pamphlets and promoting vegan organic farming without the use of manure.  We also have Animal’s Friends clubs in some elementary schools.  My friend Faye writes books for children and we get help from foreign vegan groups to print books and run club activities.  We try to engage and educate everyone.  In the future, we hope to do more speeches, show documentaries on veganism and do more.  I’m also responsible for Food not Bombs in Ethiopia but I can’t do it alone. I am also directly involved in YVE (Young Volunteers for Environment)-Ethiopia: A pan-African environmental advocacy group.

What obstacles do you face as a vegan activist?

People don’t know about veganism and that is the big problem.  People have never heard of it and don’t want to consider animals as their friends.  People find it strange here.  In the West, people know what veganism means and know about animal rights.  Here, the biggest problem is opposition from religious groups.  You have to be the bravest of people to try and debate on spiritual terms being in a religious country with both Christians and Muslims.  Sometimes, people may consider you to be a parrot of Western society, which is totally ridiculous.  Even a parrot for love is good.

What is your vision for veganism in Ethiopia?

I always like to envision good things.  I want to see a prosperous vegan society, especially in terms of animal rights.  Animal abuse should never be justified.  Animal rights should be the baseline.  Veganism is the least you can do; we should work towards a prosperous animal and human society.  I’m thinking of animal reserves.  I see myself working in conservation.  I want to spend some part of my life involved in world and domestic animal rights and protecting the environment.  My biggest passion is working in conservation.

One thought on “Vegan Activism in Addis Ababa”

“Be in this world as though you were a stranger or wayfarer.” -Prophet Muhammad (peace be upon him) 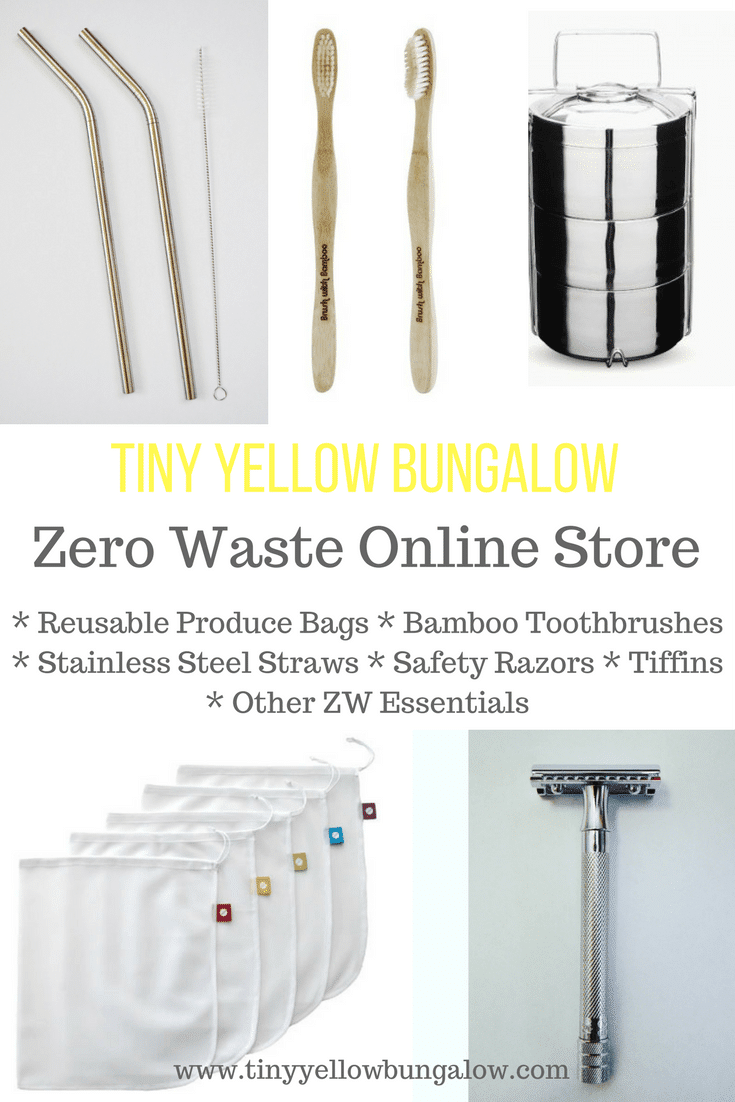